Correction of the Public invitations for participation in public auctions

After comparison with the original text has been made, it has been noticed that there was an error in the text of the Public invitations for participation in public auctions, which were published in the daily newspaper "Politika" on 02.10.2008, so it is being announced:


Correction of the Public invitations for participation in public auctions
In the public invitations, in the parts referring to the entire estimated capital value which is privatized, deposit, initial price and minimum obligatory investments into the privatization entities, the following data should be stated, instead of the data announced:

Manufacture of luggage, handbags and the like, saddlery and harness

Wholesale of other household goods

Retail sale of meat and meat products in specialised stores 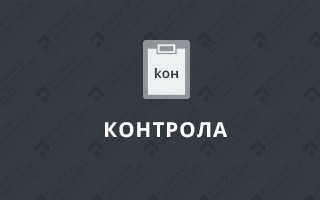 Manufacture of other parts and accessories for motor vehicles

Manufacture of engines and turbines, except aircraft, vehicle and cycle engines