Notice on amendments of public initiation for participating at public auctions, published in Politika newspaper, on March 11st, 2003.

After comparing the original text with the Public Announcement for Participation in the Public Auction which was published in daily newspaper ”Politika! 11st march 2003 certain errors were noticed, therefore we are publishing a

In the Public Announcement which refers to basic data on the entity under going privatization for, socially owned enterprise for processing and canning of fruits and vegetables "FABRIKA KONZERVI I HLADNJACAJ", TITEL instead of the published details the following information should be substituted: download 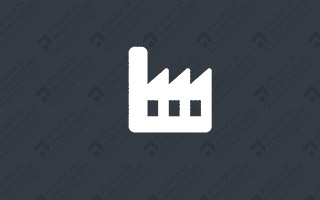 Other processing and preserving of fruit and vegetables